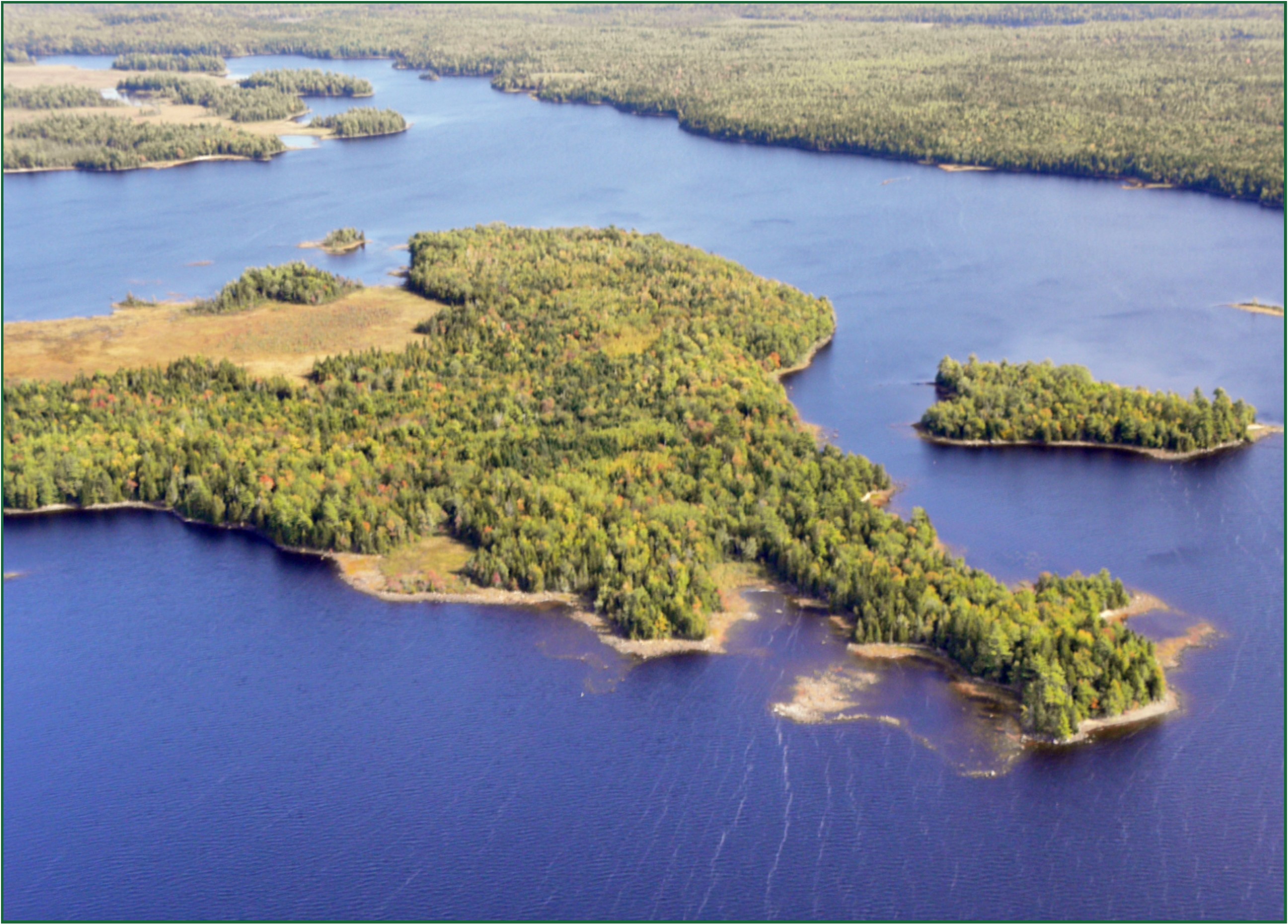 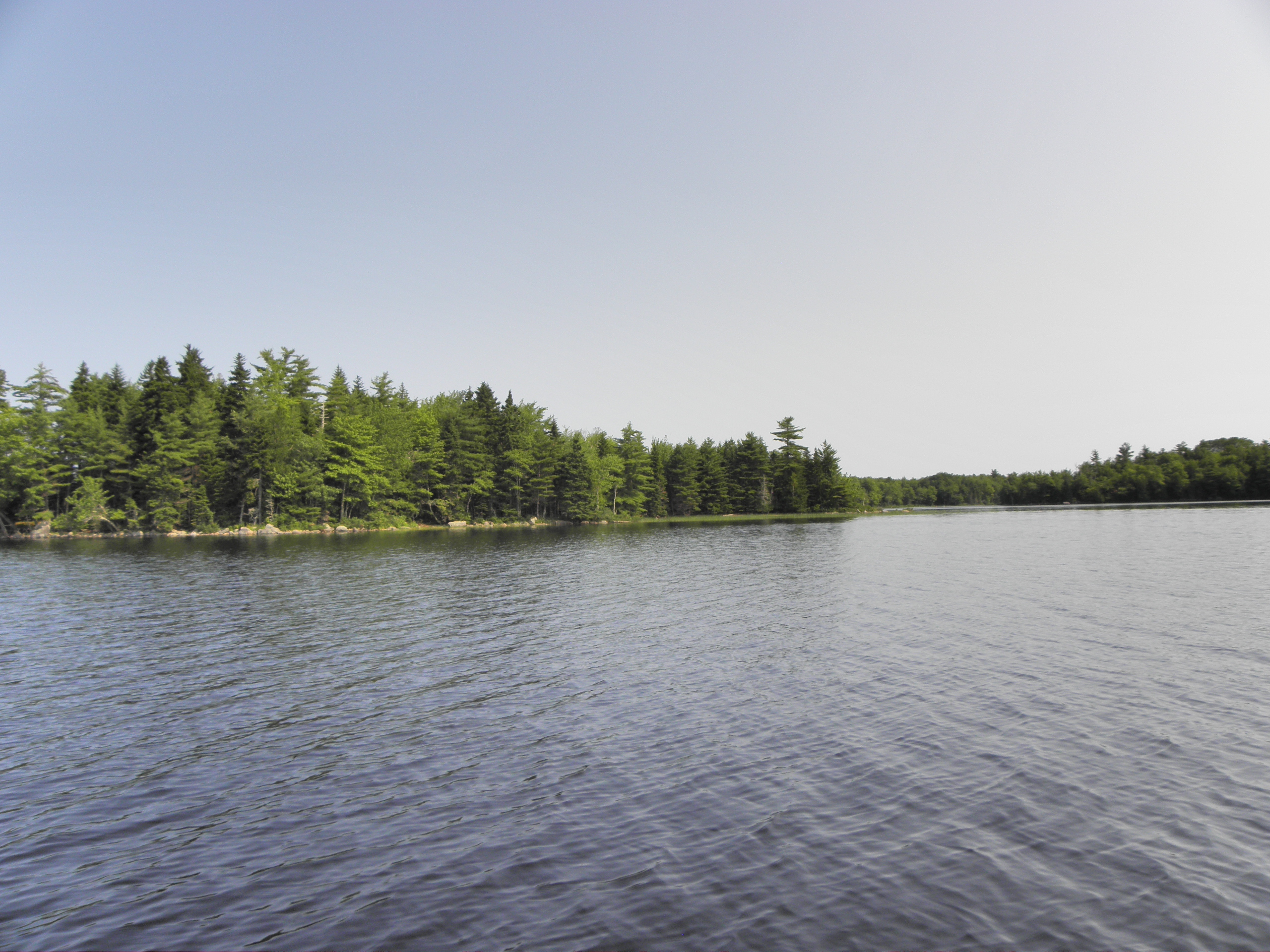 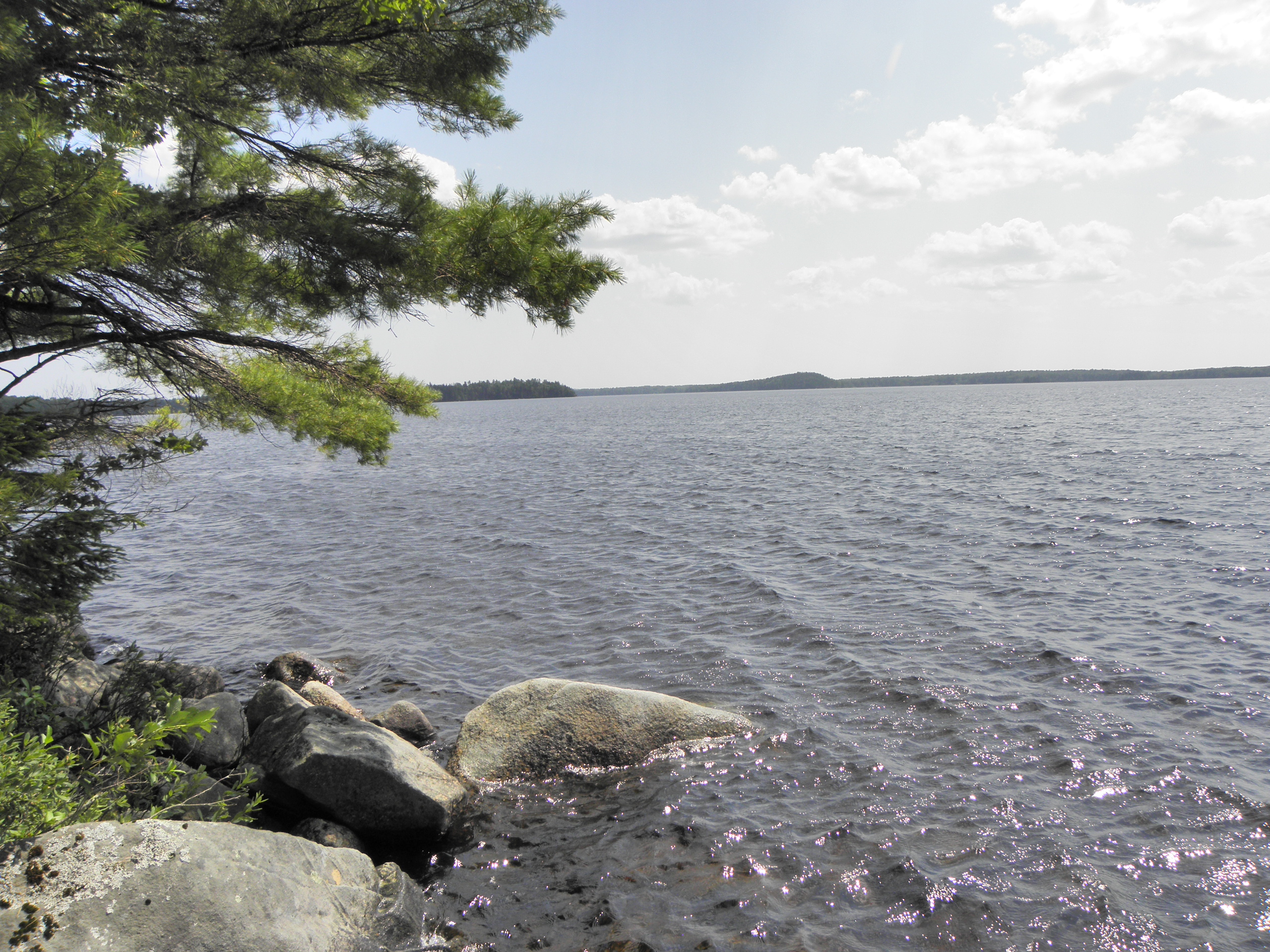 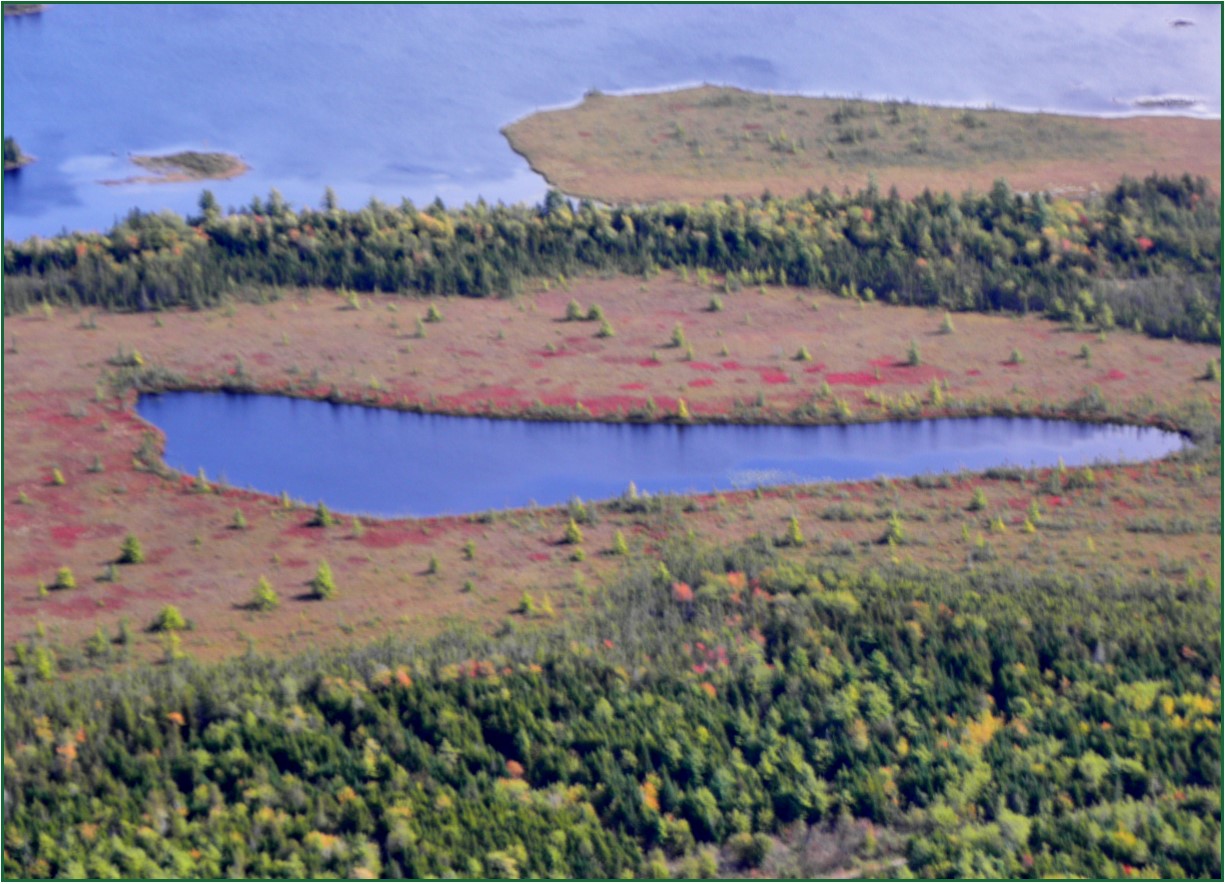 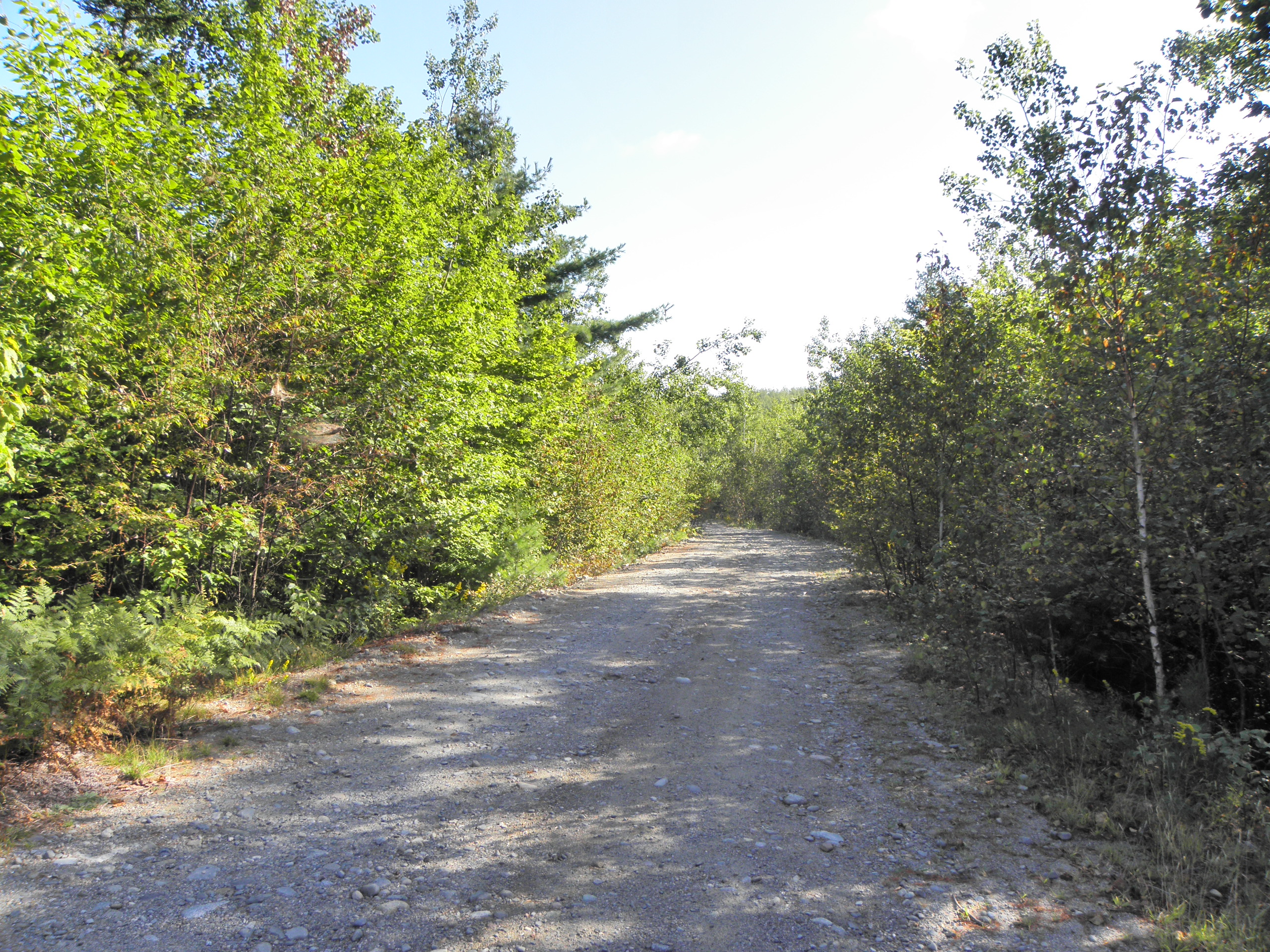 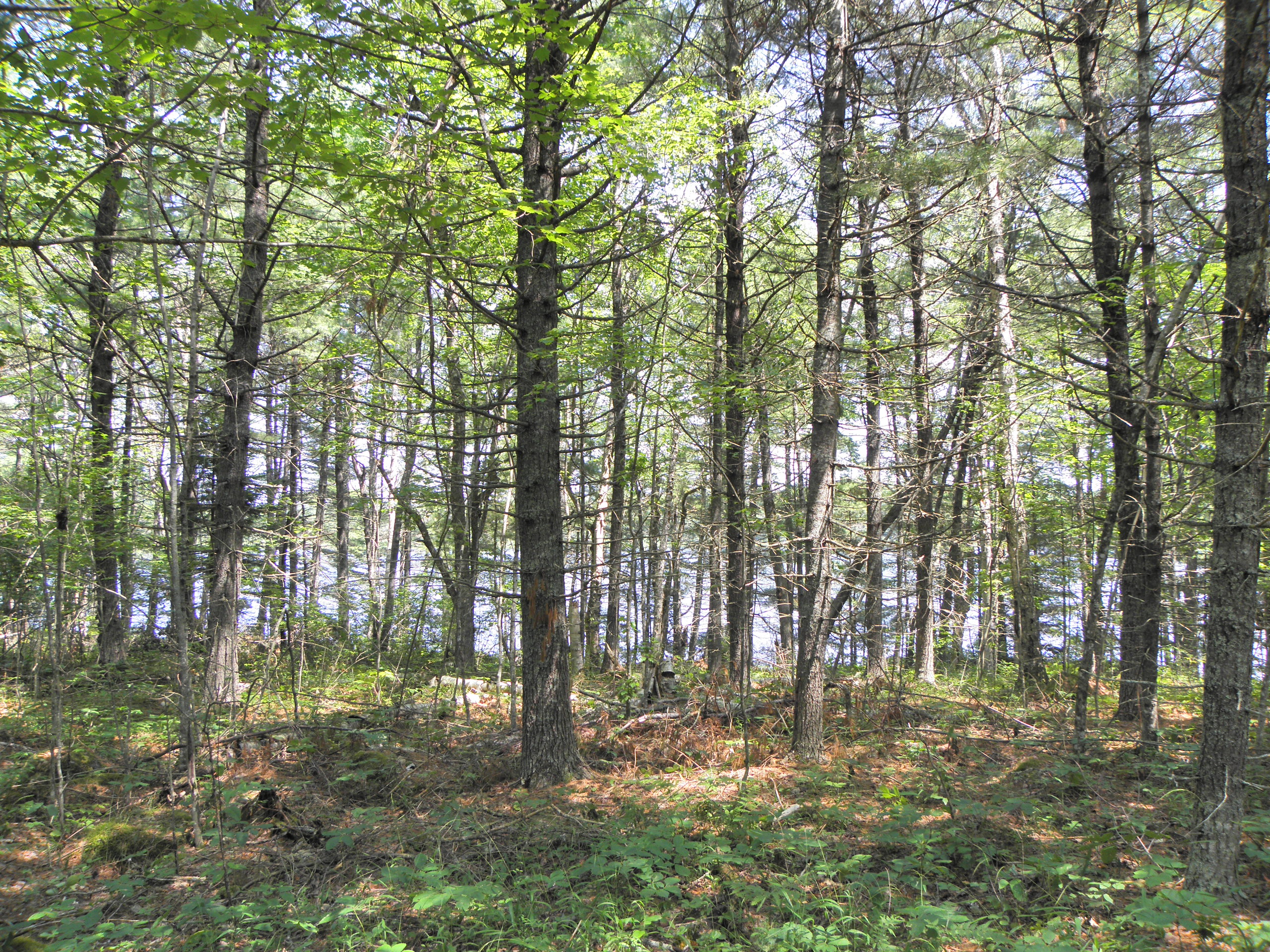 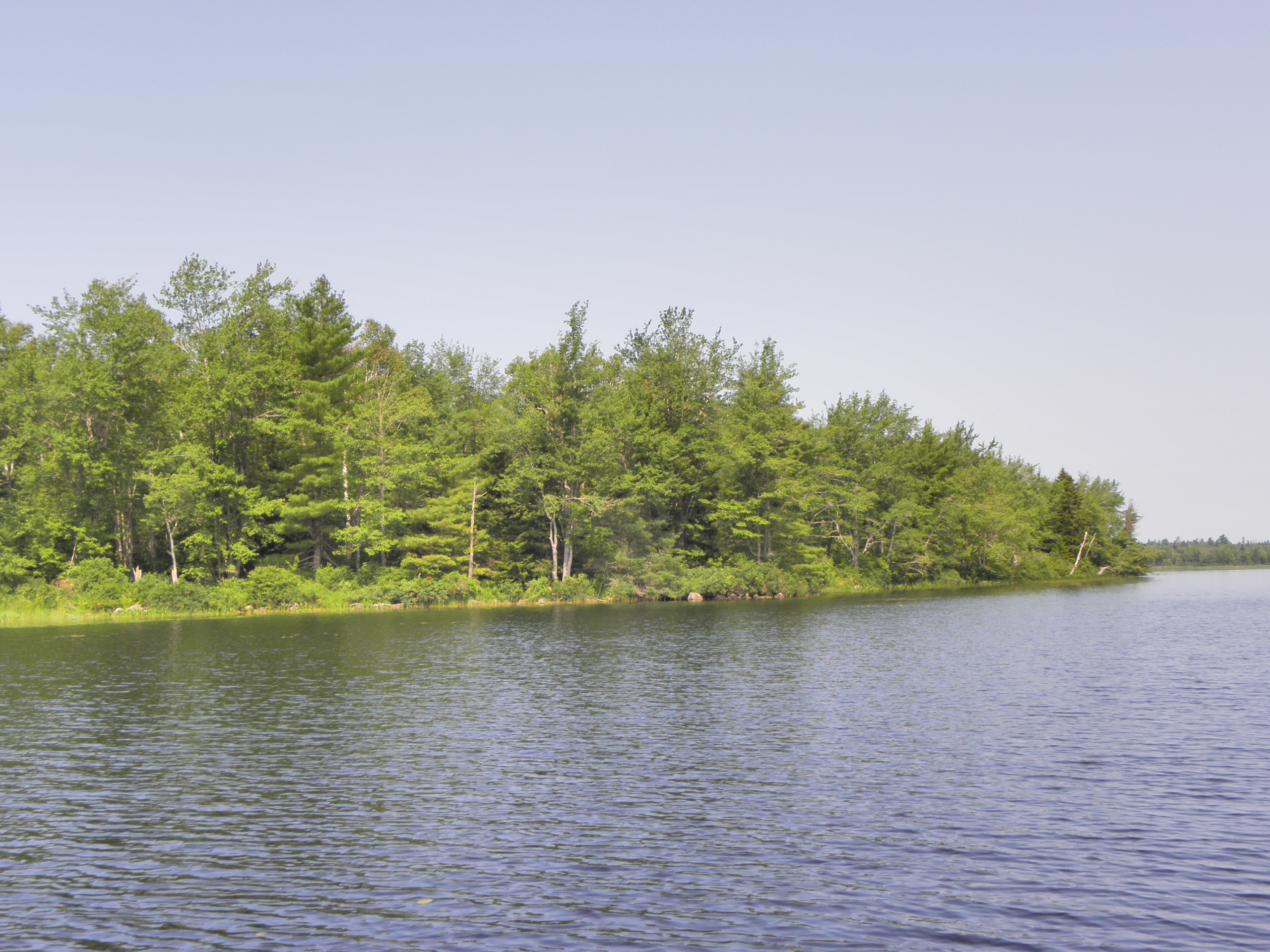 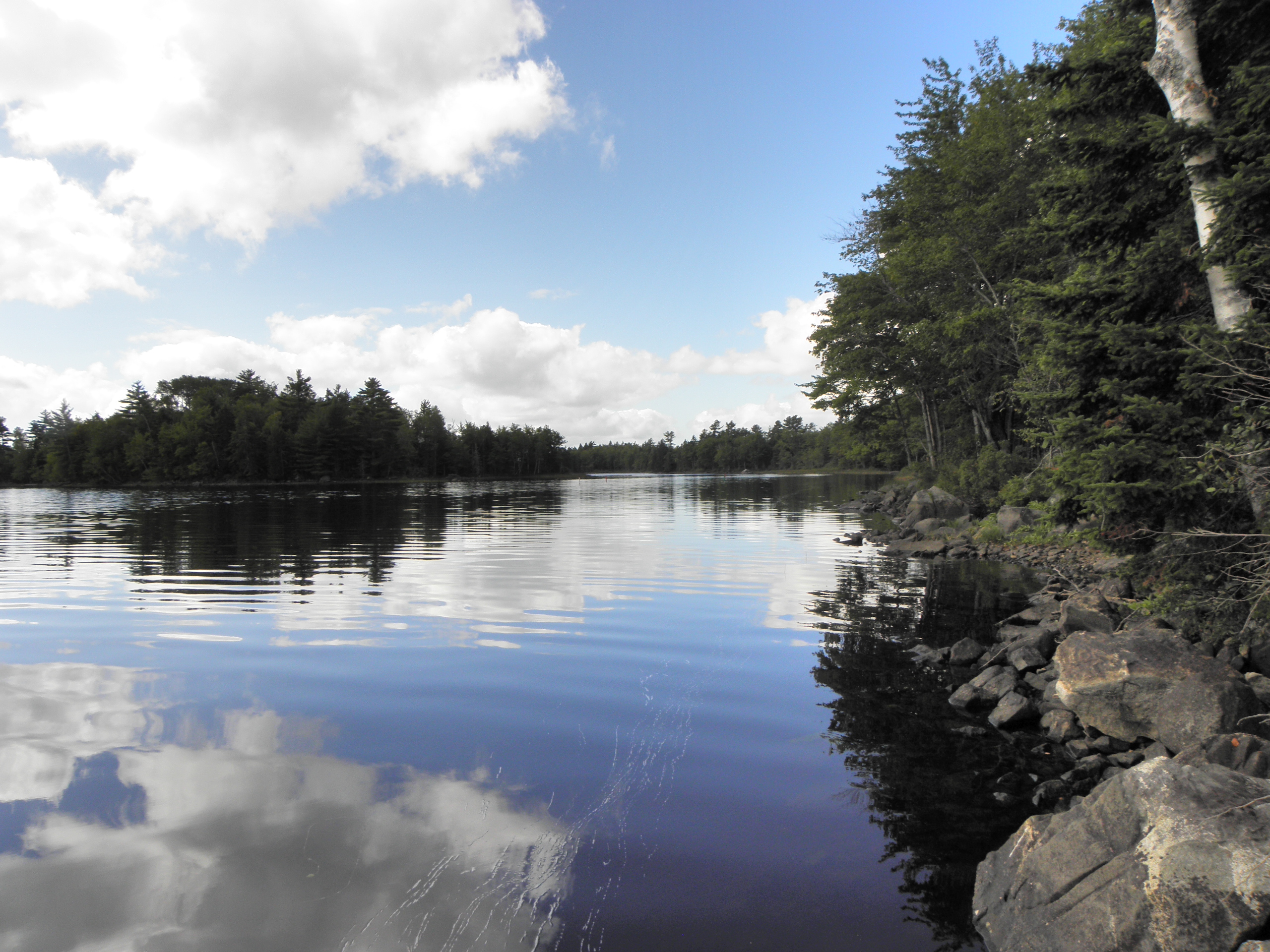 
Second Lake Forest consists of 524 acres of forest in two tracts along the shores of Second and Gardner Lakes in the Downeast region of coastal Maine. The majority of the property sits on a peninsula between the two lakes offering extensive shoreline and direct access to both waterbodies. The forest enjoys nearly 3.5 miles of undeveloped, rocky shoreline, most of which fronts the 1,650-acre Second Lake. The extreme eastern and southern shore of the peninsula offers the best quality shoreline which is mostly weed-free and rocky. The southern shore fronts the 3,886-acre Gardner Lake. Both lakes support a warm water fishery of white perch, small and large mouth bass, and chain pickerel. Clifford Stream, a major tributary, offers spawning habitat and a nursery area for both landlocked and Atlantic salmon. The quiet offered on these waters is unsurpassed as neither lake receives the kind of activity or density of cottages that one would expect on lakes of similar size in other parts of southern or central New England. Boating, fishing, swimming, wildlife observation these can all be enjoyed with little disturbance. The propertys terrain is flat to gently rolling. The southern peninsula offers the highest terrain where a modest knoll offers greatest potential for lake views to the north, south and east, with some tree-clearing. The forest supports a softwood species composition of red spruce, balsam fir, white pine, and northern white cedar, with a lesser mix of hardwoods red maple, aspen, white and yellow birch. From a wildlife perspective, the patchwork of young forest age classes provide habitat for deer, moose, snowshoe hare, ruffed grouse and woodcock.